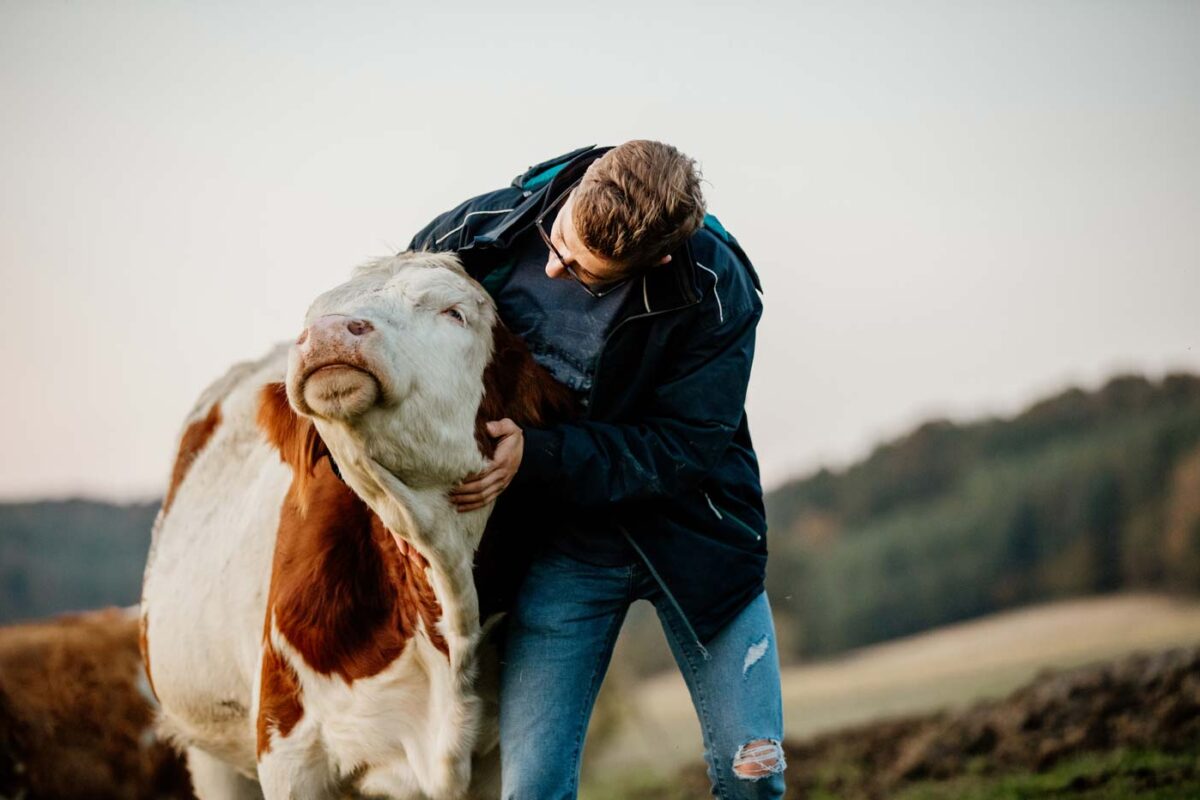 The importance of oxytocin in the relationship between cows and men

by: Puli Sistem Lug 7, 2022NewsCommenti disabilitati su The importance of oxytocin in the relationship between cows and men

We know that oxytocin affects the human behavior.
This hormone has an important role during the delivery and during the lactation of mammals. The close relationship of parental care between mum and sons is affected by oxytocin.

The oxytocin is a famous molecule called “love hormone” for its role in the social behaviors, in the stress relief and in the feeling to be part of a group.

There are studies (Insel, 2010; McCall et al., 2012) that claim the fact that oxytocin affects also the socialization relationship between animal and man. In the cows, for example, the oxytocin is responsible for social affiliated behaviors (Chen et al., 2017). 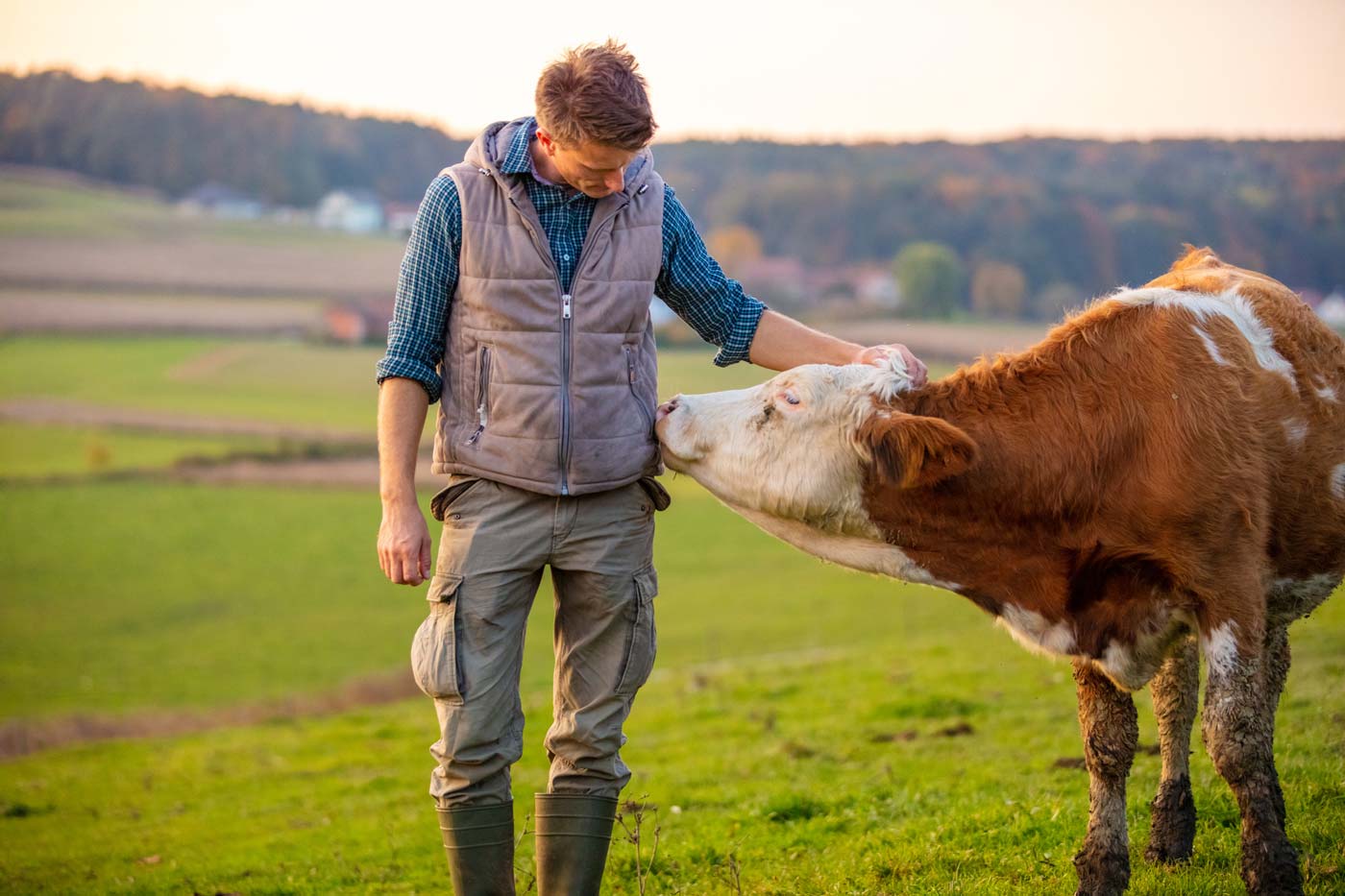 One of the tools used to study how animals socially interact with humans is called “paradigm of impossible task” (Impossible Task – IT) (Miklósi et al., 2003).

It is a research for studying the cognitive capacities of animals and for giving information on their decisional processes. It has the purpose to consider a possible relationship between the circulating hormones (es. Oxytocin and Cortisol) and the inclination to socially interact with humans (and between different species).

In this study there is a first evidence that shows a clear connection between the oxytocin and the animals will to have social contacts.

This doesn’t shock us. Anyone who has a pet, knows how the relationship between dogs and men or cats and men is affected by emotional behaviors.

So the role of oxytocin in this way is obvious, both in the relationships between dogs and men and between cows and men.

PreviousDay and night, how they affect the dairy milk?
Next A new relationship with animals is possible?